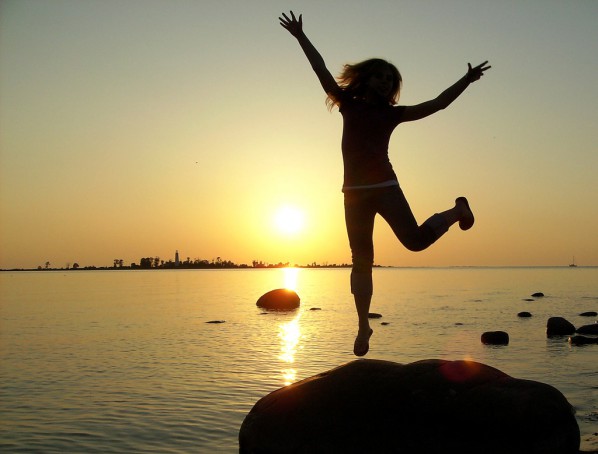 The winning team from the #BRAvsGER semifinal will become the 1st squad to reach the #WorldCup final 8 times.

An hour ago I regretted not having money on Germany and knew that I would now be glad that I didn't and would regret again later.

The winning team from the #BRAvsGER semifinal will become the 1st squad to reach the #WorldCup final 8 times.

Don't despair Brazil fans: have to feel they have a goal in them in front of this crowd. But have to defend better than that.

Someone throw in the towel

I'm running out of my knowledge of German.

AND NOW IT'S 4-0!!! Never seen anything like this. Brazilians crying openly in the stands.

"We killed all those slum children for this?" pic.twitter.com/Nvl57AEDgT

Even Neymar has turned this one off.

Forget about 1950 loss to Uruguay. Brazil will never ever get over this.

I never thought I'd say this: Brazilian fans are leaving, before halftime, of a World Cup semifinal in their home country. It's stunning.

This won't be the first time that thousands of Germans will have to lie low in Brazil for a while for their own safety.

I feel like the Count on Sesame Street. #bra #ger

Reminder: There is a ghost haunting soccer in Brazil http://t.co/1msWlJUd8e pic.twitter.com/DESBXU5s58

So, Dirk Nowitzki is pretty pumped about this #GER performance. pic.twitter.com/4XysJFc4eA

It seems the Germans spend their time practicing football rather than getting tattoos and stupid hair cuts. A lesson for England perhaps.

Apparently karma does exist. And it is a cruel mother. #bra #ger

HALF TIME. #BRA 0-5 #GER (five). So, that went okay. A quite historic half of football! #BRAGER #onyourside pic.twitter.com/P5XUQpPsXO

I suspect this is not a good outcome for the Brazilian government. #bra #ger

Please God one more so everyone in the US can say TOUCHDOWN!

And you all thought the EUR is overvalued…

Brazil 1 – 7 Germany. The most shocking football result of my lifetime.

You know who is not happy with the German win today? This Greek wife… #lockandload #hideforcover

Germany ruthlessly dismantled Brazil, 7-1, scoring the most goals ever scored by a team in a World Cup semifinal: http://t.co/aiGm0fsDE0