Sebastian Vettel wins his fourth title in India *** Going on a rampage! *** The raciest NHL player of all time! 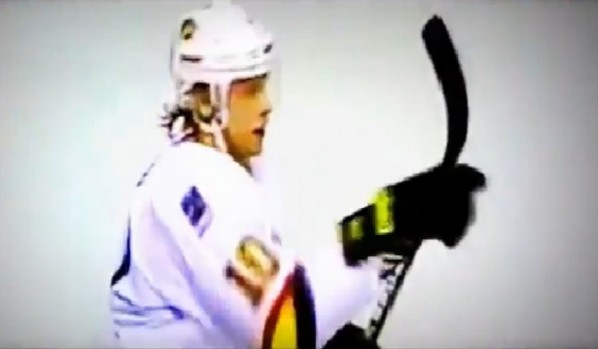 Apparently there are people who get tired of seeing Sebastian Vettel win. We certainly don’t! Whoever shares the joy might want to watch the India 2013 race edit to relive Seb’s triumph. Sebastian Horner was right when he congratulated Seb after the race: „You joined the Greats.“

When you see this, it is greatly advised not to try it yourself! It’s neither sane nor clever. However, it must be a great feeling if you live to see another day after this!

In high school, the author of these lines had a hero. This hero saw his #10 retired yesterday by the Vancouver Canucks. Pavel Bure, the raciest NHL player of all time! Watch this homage and you know why they called him the Russian Rocket! Thanks, Pavel!

The Best of Pavel Bure