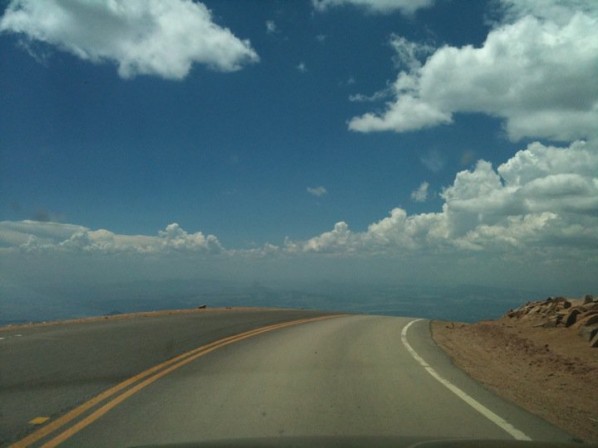 Le Mans 2013 will always be remembered. Once more, we had to learn how close triumph and tragedy really are. Take a look at the race highlights through the lens of the champions. In memoriam: Allan Simonsen.

This year’s race also saw the comeback of the most successful team of Le Mans history. Porsche returned in the GT class. Next year they’ll race Audi in LMP1. Here are their highlights.

Le Mans 2013 is history, but the next motorsport goodie is coming up. Pikes Peak 2013. Time to revisit the classic short movie „Climb Dance“ by Jean Louis Mourney featuring Ari Vatanen and Robby Unser driving up the Pikes Peak International Hill Climb in the Peugeot 405 T16 GR. Must see!

Last but not least the highlights from the 2013 Confed Cup Final. Brazil were awesome, especially in the first half. Enjoy!