The Kaiser and the Cup *** Hockey Homage *** Porsche and the Record 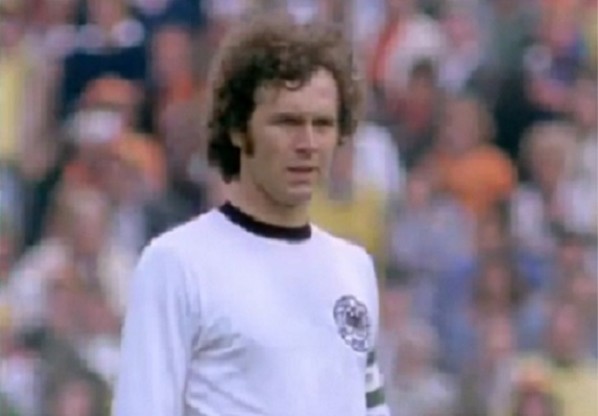 Germany’s football has one undisputed icon: Franz Beckenbauer. He is the only player in history who won the World Cup as captain and coach. The following video tells the story of 1966, 1970, 1974 and 1990.

The Kaiser and the Cup

With the start of the NHL season, we continue to render homage to the good old hockey game. Watch and rejoice.

Hockey: The Greatest Game on the Planet

Never has anyone been quicker on the Nordschleife with a production car than Marc Lieb in the all new Porsche 918 Spyder. The new record now stands at 6:57. If you want to know what it feels like to have been a part of this daring feat, just click and relax.