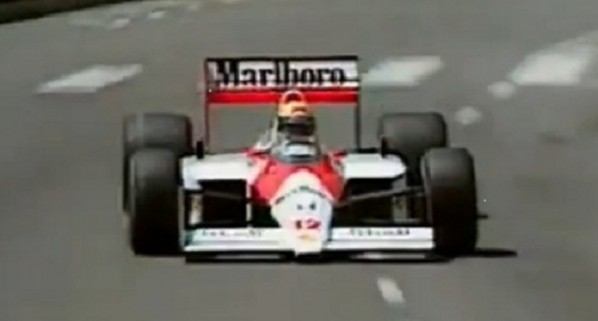 Awesome scenes, racing as we want to see it and thus the ultimate argument against the team order:

The Battle (onboard) Vettel – Webber

Vettel might still have had a grudge because of what Webber did right off the start in last season’s deciding race in Brazil:

Webber attacking Vettel (and not Ferrari) in Brazil 2012

The highlight! Very nice Top Gear tribute to Ayrton Senna who would have celebrated his 50th birthday last month. Do yourself a favor and watch this!

Next year, turbo engines return to Formula 1 racing. This documentation dives deep into F1’s turbo era. A great preparation for next season.

Formula 1 Turbo Engines – How it all started

Great video of all racing scenes from one of the greatest racing movies of all time: Le Mans (1971):